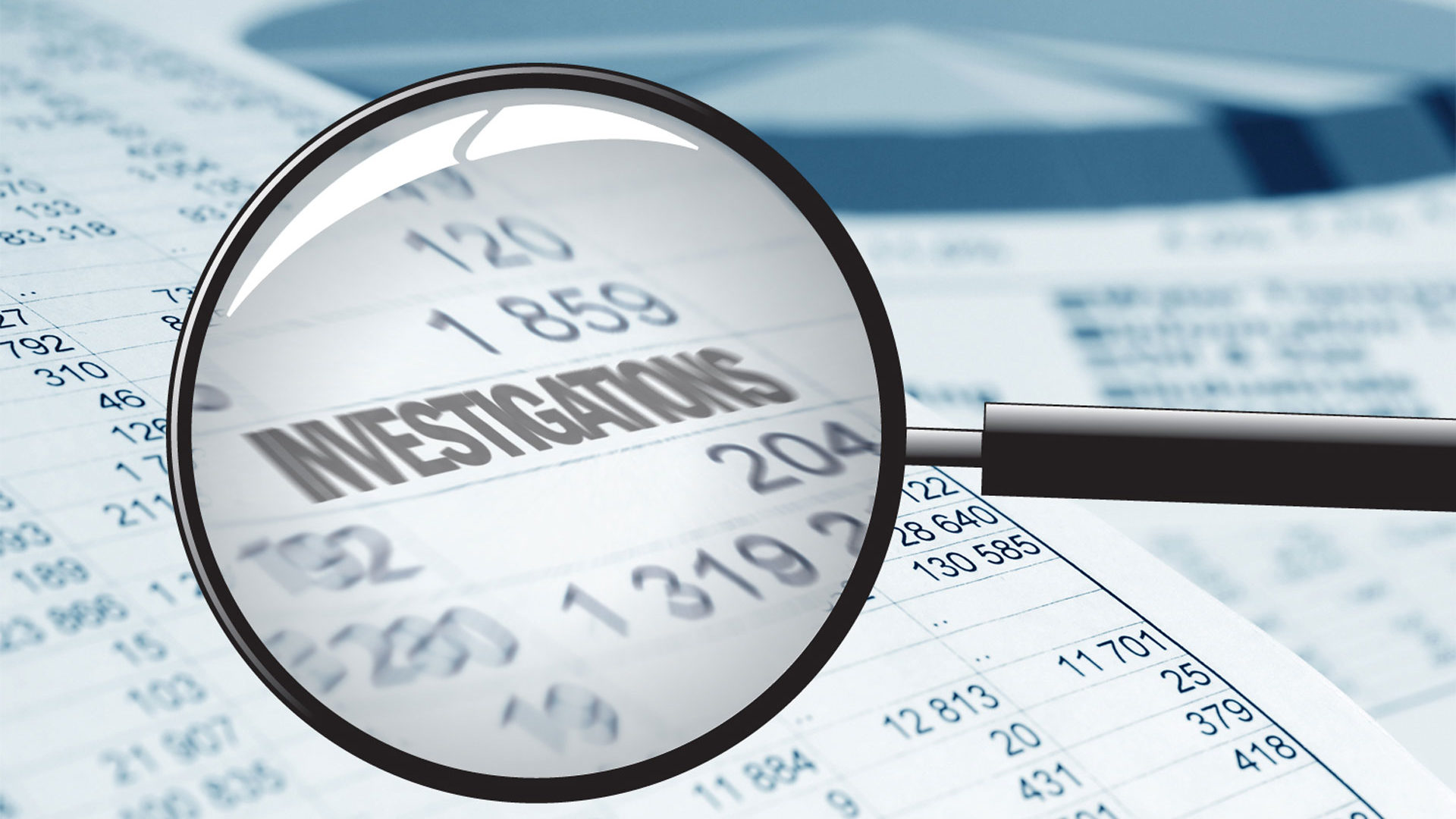 Civil Code Article 155, provided for the sole custody to one parent thus limiting the exercise of power to one of them; the law February 8, 2006, nr. 54, however, introduced significant changes by providing that, in the event of separation of the parents, custody is granted as a rule to both parents and only as an exception to one of them when it’s considered in the interests of the minor and joint custody would be prejudicial for him/her.

In this sensitive and complex area, our investigations may be directed to verify “de facto” situation of the minor at the moment in custody is awarded to the other parent. The regulations do not exclude the possibility “that the child may be awarded to one parent when the other’s behavior towards the minor is contrary to the minor’s interests”; information collected may therefore be of assistance in the event of any such appeal, where they will be presented in detail to enable the court to make a more informed assessment in order to help determine to whom the minor should be entrusted.